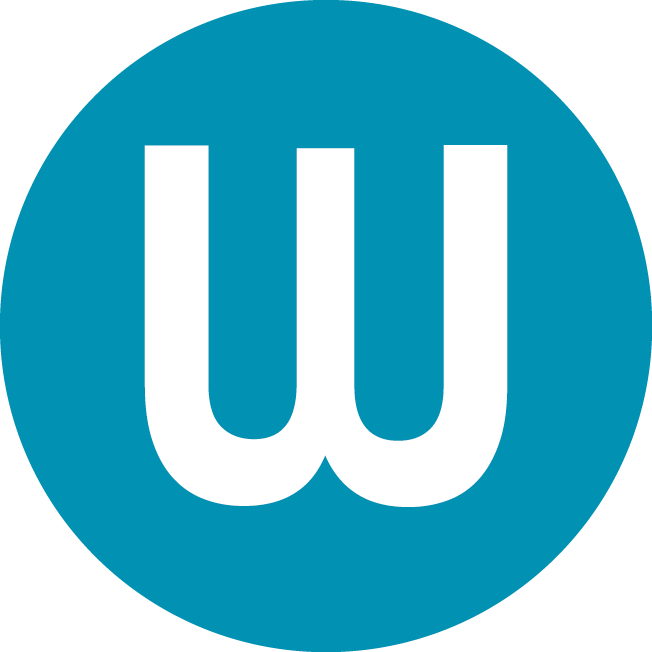 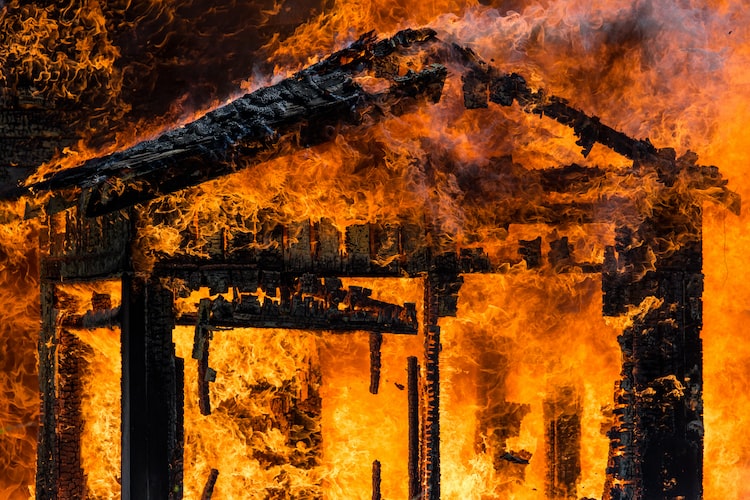 What is going on?

While we generally avoid commenting on larger market movements, and especially anything that relates to price fluctuations, its hard to
Nov 14, 2022
3 min read
Aug
29 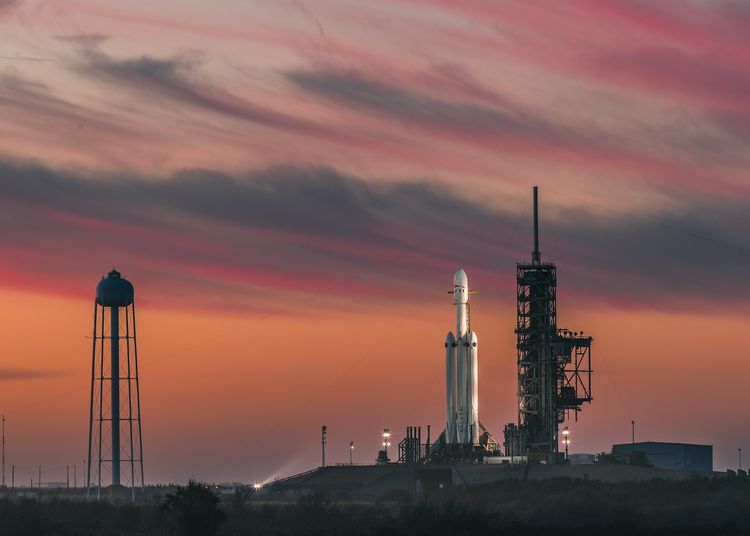 Prepare yourself for the next evolution of the Cardano ecosystem! The Vasil upgrade, named after the late Bulgarian mathematician and
Aug 29, 2022
2 min read
Feb
24 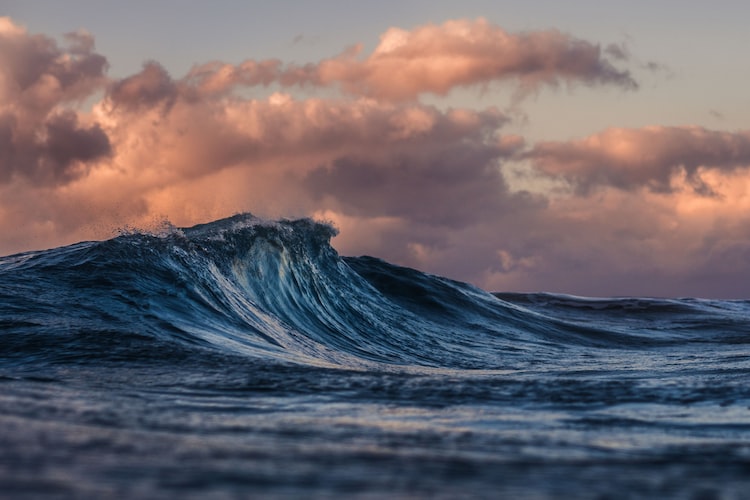 There has been a lot happening as the new year gets well underway. In this article we look at one
Feb 24, 2022
2 min read
Jan
03 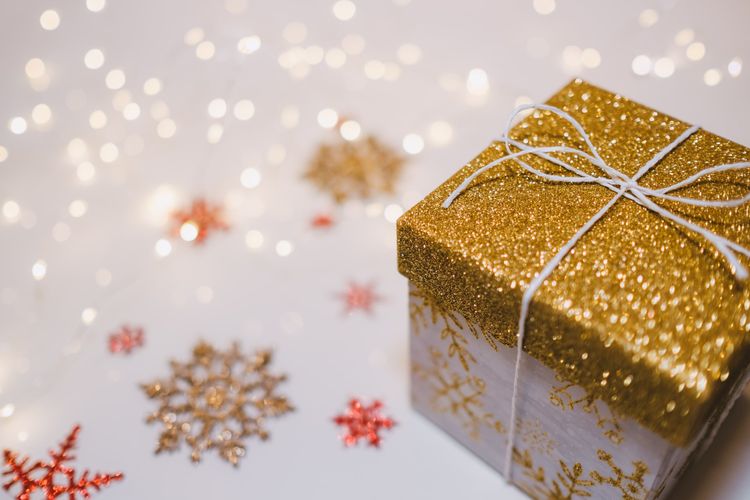 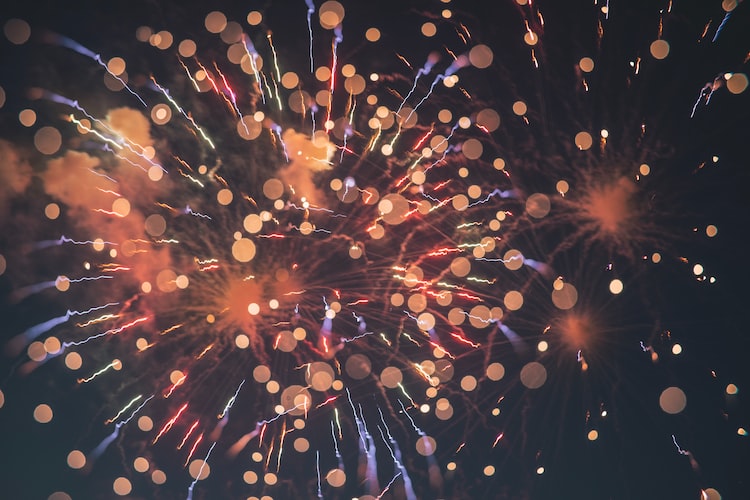 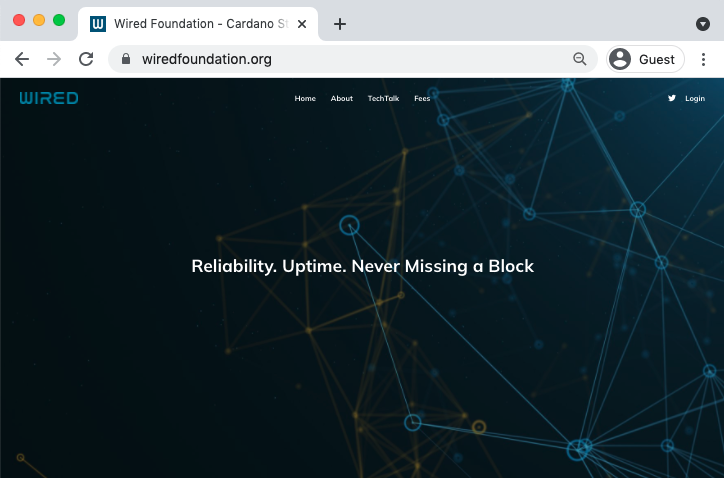 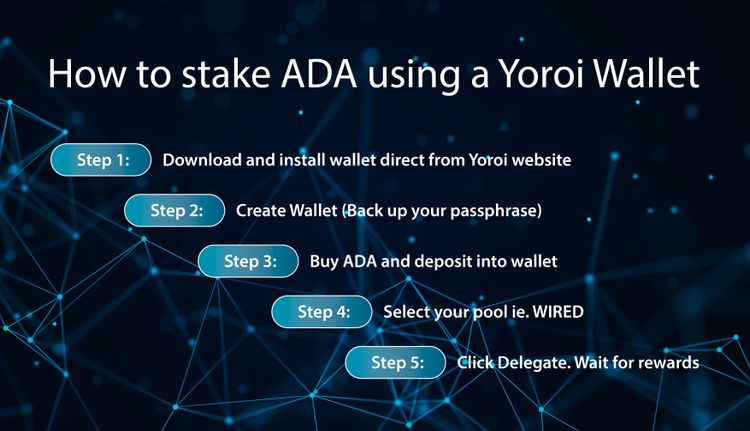 Cardano ADA Staking: How to easily stake for the best Crypto return

What is Staking? Staking is the mechanism for how you get rewarded for participating in securing a proof-of-stake (PoS) Cryptocurrency
Aug 30, 2021
6 min read
Aug
23

A Much Anticipated Jumpstart! 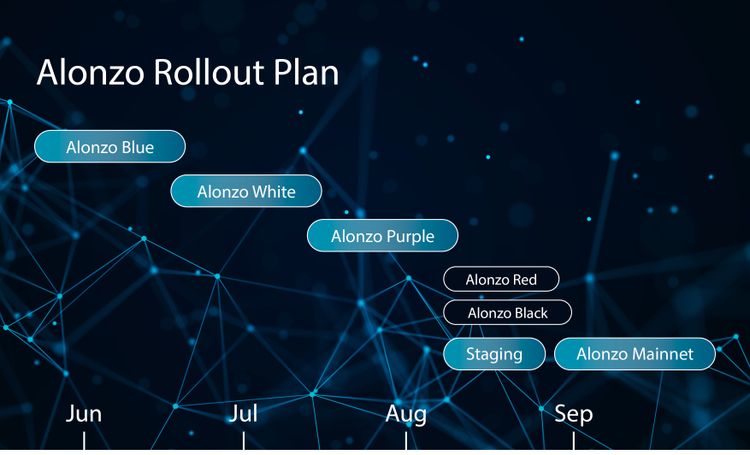 Things have been trucking on here at Wired, with the Alonzo smart contact testnet due to progress from Blue to
Jul 14, 2021
1 min read
May
12

Well, it’s been a ground-breaking time in the Cardano world over the last few weeks. April was the first
May 12, 2021
2 min read